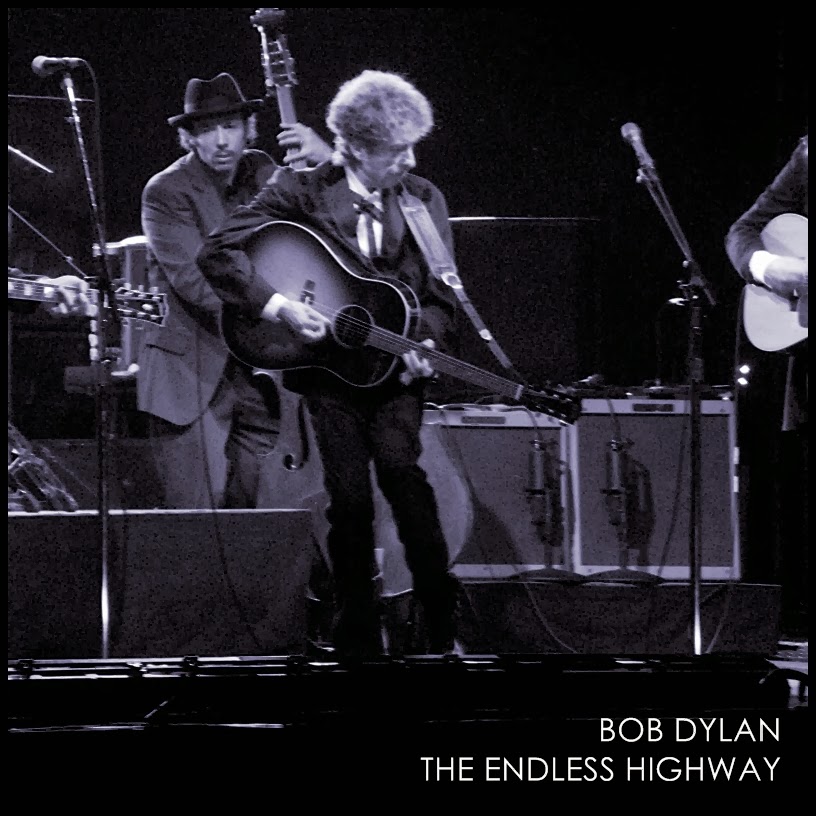 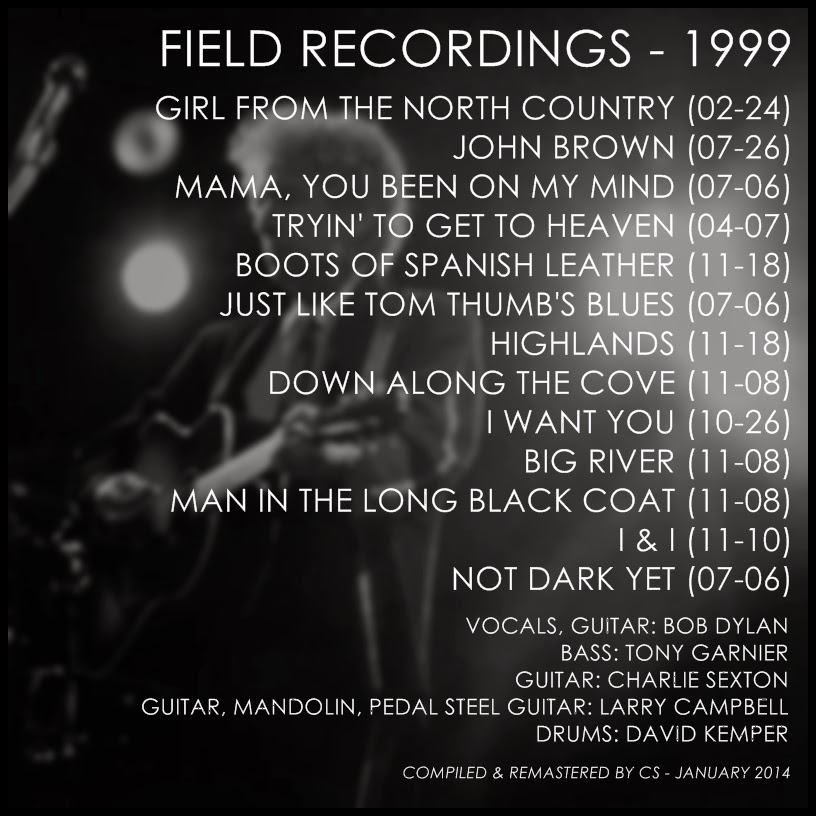 This is not to be missed. One of the peaks of the Never-Ending Tour, 1999 may be one of Dylan's finest years on-stage. After years of building credibility throughout the 1990s, the performances exploded at the turn of the century. It would be difficult to listen to this "Girl From The North Country" or "Boots of Spanish Leather" and not be moved. Similarly, it would be tough to not laugh at the meandering narrative of "Highlands" or feel a chill at the menacing "John Brown." You can groove along with the country raves in "Mama, You Been On My Mind," "Down Along The Cove," and Johnny Cash's immortal "Big River." The renditions of "I Want You" and "Man In The Long Black Coat" are definitive to my ears, despite other excellent airings of these songs.

The set is '60s-heavy, but only because Dylan was truly in touch with whatever spirit moved him to write these songs more than three decades earlier. Songs of a later vintage are no less impressive, and you can hear on this record the debut acoustic performance of "Tryin' To Get To Heaven." "Not Dark Yet" is truly monumental and an appropriate climax to the record - give it a listen.

Hope you like this one. Words won't do it justice. Don't forget to turn up the sound.

If you enjoy it, and would like to purchase the original studio recordings of these songs, you can find them at the following links:

Next week we will explore the various tours of 2000; this includes the very highly regarded Portsmouth, Santa Cruz, and Anaheim shows, among many other classics. It will be similar in format and sound to this week's release, but with an exciting selection of the very best songs from that year's shows. Until then, keep yourself healthy and listen to some good tunes.