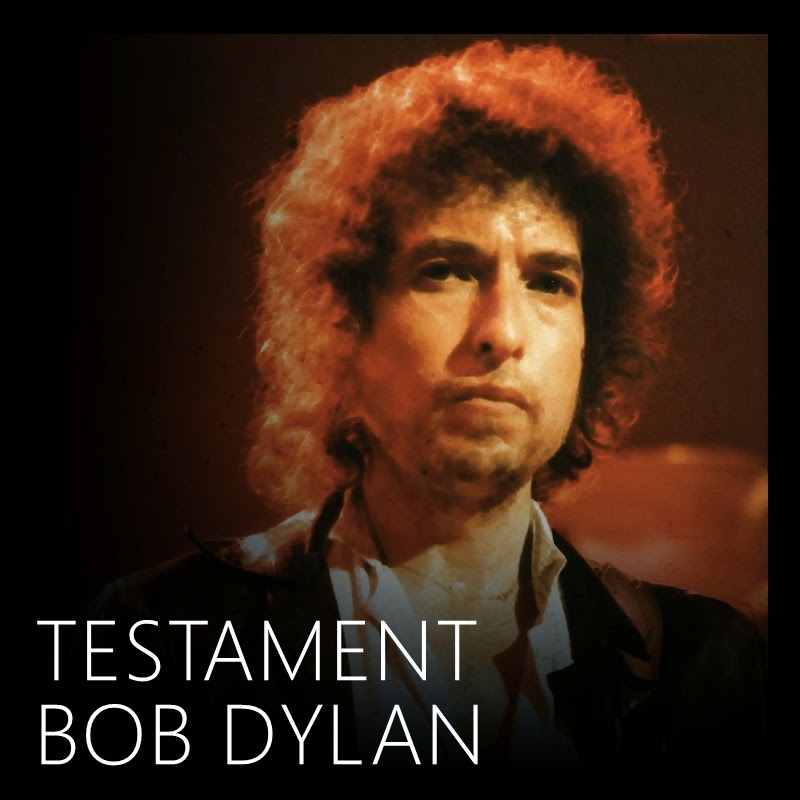 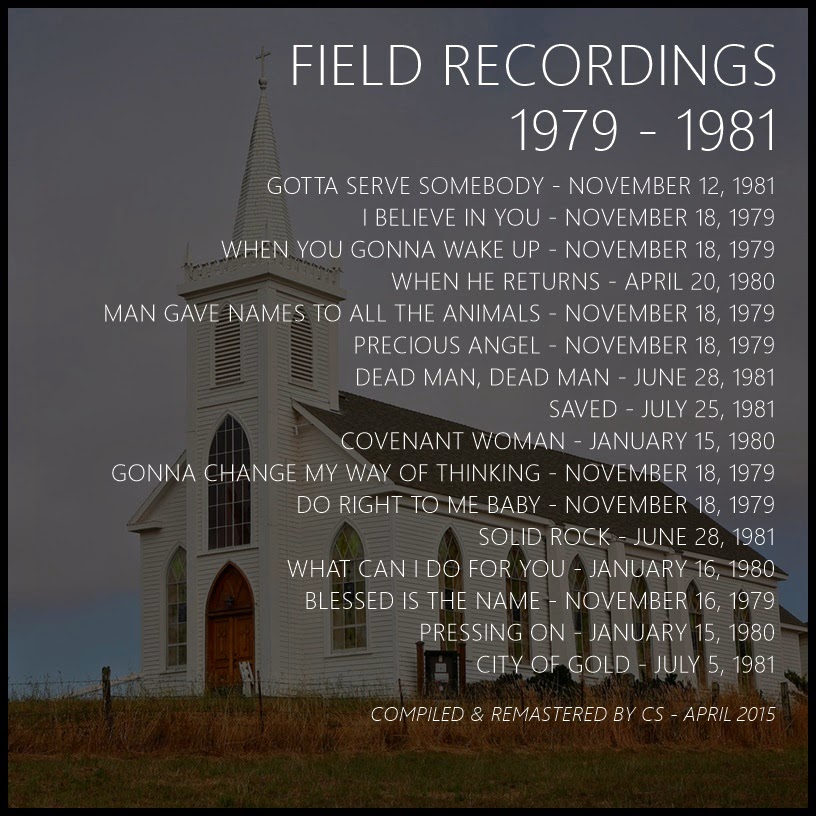 Note: Download links removed due to the release of Bob Dylan's Bootleg Series 13: Trouble No More. A revised set of unreleased gospel era content will be published in the future.

Surprise - Happy Easter! I have been feeling particularly inspired during the last few days of Lent, and wanted to share an Easter gift with you fine people. It was put together much quicker than my usual compilations, but I don't think it suffers unduly for this difference.

These tracks comprise a fairly broad overview of Bob Dylan’s exploration of gospel music between 1979 and 1981. After his conversion to Christianity in 1978, Dylan jumped fully into creating faith-oriented music, and his devotion is present in every one of these songs, from the whimsical (“Man Gave Names To All The Animals”) to the intense (“When You Gonna Wake Up”) to the uplifting (“Pressing On”).

Hopefully I'm not getting too personal, but as a Catholic, I’ve often found a lot of inspiration in Dylan’s spiritual music. Be aware that, if you dislike the themes of Slow Train Coming and Saved, this compilation is not going to convert you into enjoying this era. If you enjoyed those, though, you will find these live performances to be very moving. The man is as dedicated to his craft here as he was in 1966, 1975, or 2014.

Many of the recordings are from the recently surfaced Mike Millard tapes. He was a live recording genius, and his recordings of the shows on November 18, 1979 and January 15, 1980, have become some of the finest records we have of Dylan’s “gospel” period. Other tapes include the ever-excellent 1981 shows, an improved version of the “Contract With The Lord” bootleg from ‘79, and the esteemed “Born Again Music” Toronto 1980 set. Some of the recordings are fairly surprising - a full band “City of Gold” from 1981 is the most notable. All songs here are positively magnetic.

Though this ground has been covered in the Thousand Highways Collection with Serve Somebody, 1979-1980 and Still The Same Man, Volumes 1 & 2, 1980-1981, Easter inspired me to craft a new mix. I’m very pleased with the results, and I hope that you will be too. 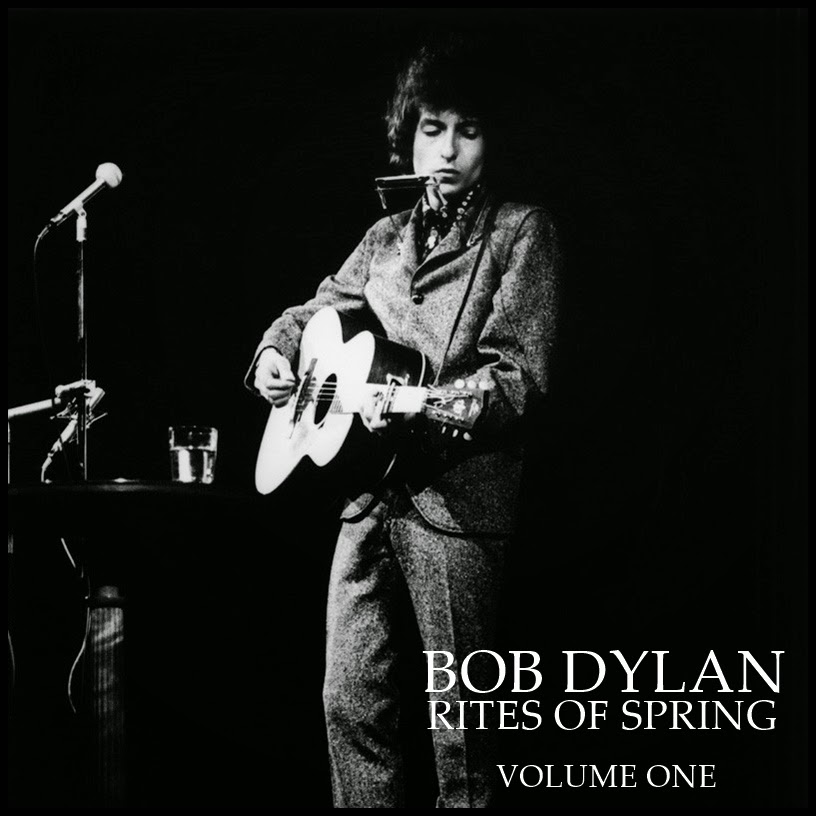 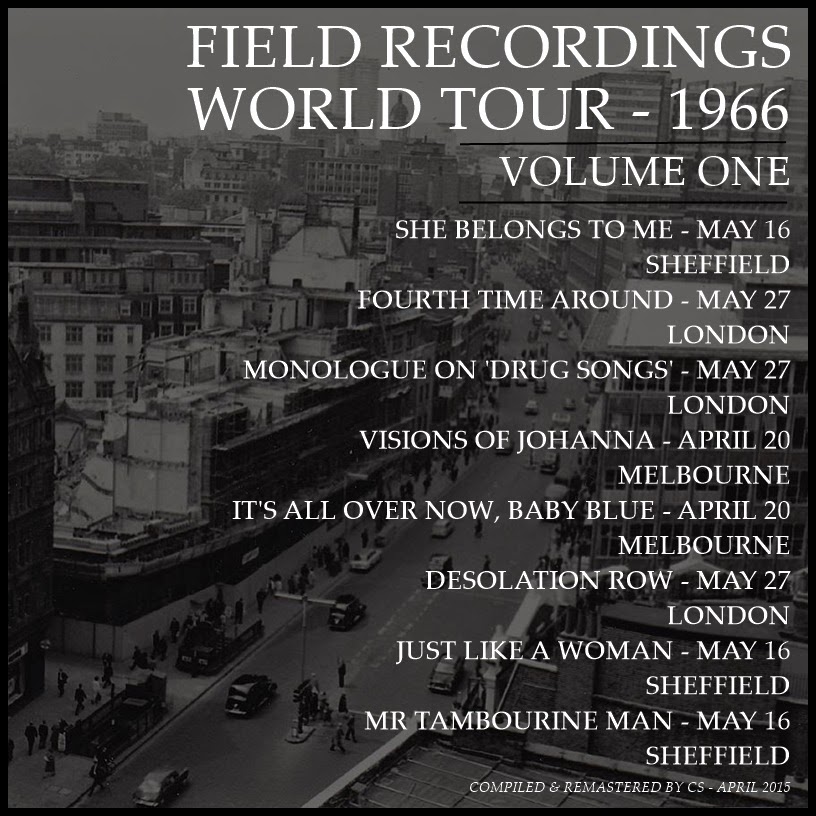 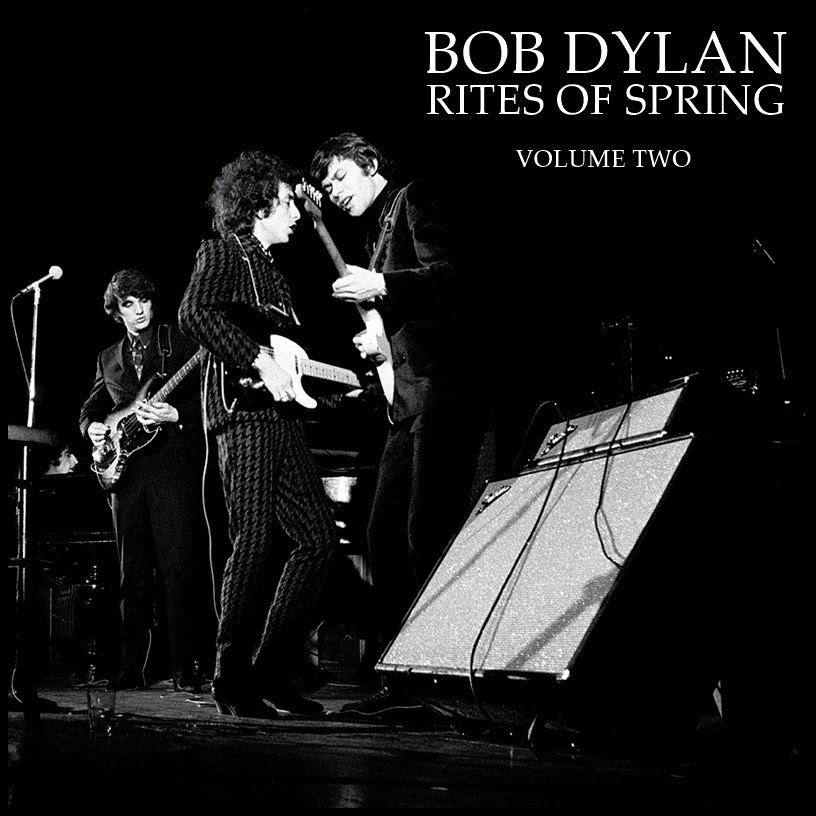 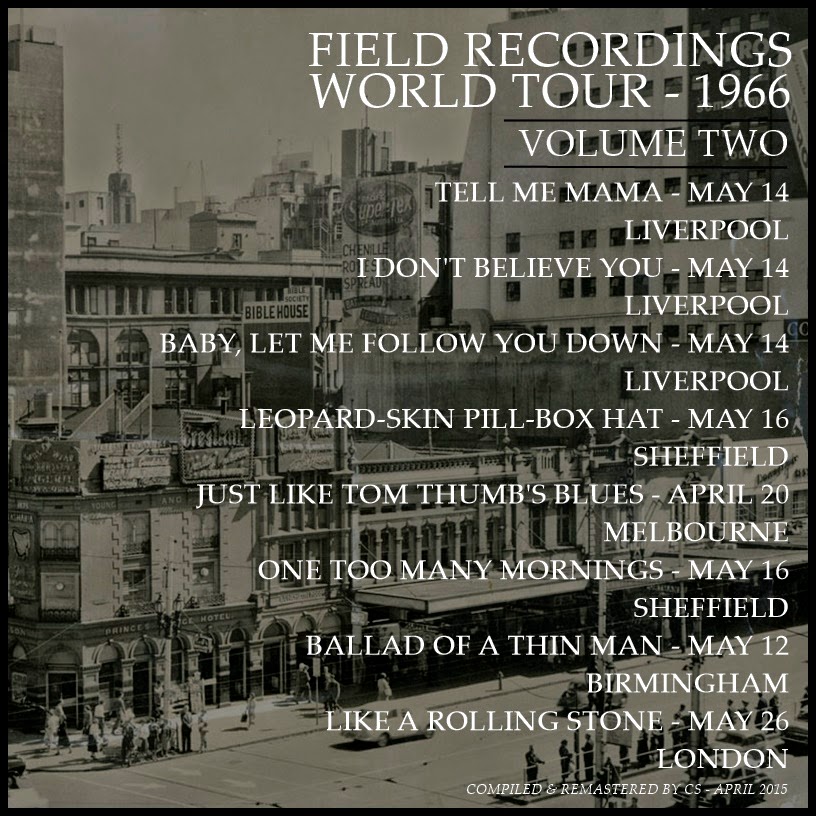 Links Removed - See Below For Details

Bob Dylan’s 1966 concerts are considered by many critics to be among the finest achievements of twentieth century rock music. With these recordings, you have the opportunity to judge for yourself.

Though the most notable concert, performed in Manchester, was released to great acclaim in the 1990s, and a few other incredible performances were released over the years, like “Just Like Tom Thumb’s Blues” from Liverpool on Masterpieces and “I Don’t Believe You” from Belfast on Biograph, many other recordings have circulated among collectors over the past half-century. The acoustic sets are, overall, better represented. Many of the electric sets suffer from extreme distortion or truncated run-times. Still, one is able to piece together a ‘full show’ from circulating unreleased recordings. Concerning lineage, the recordings that make up this compilation are drawn entirely from the unparallelled “Genuine Live 1966” box set.

The concert setlists remained static from the start of the tour to its conclusion, excepting some early performances of “To Ramona” and “Love Minus Zero/No Limit” in the United States and “Positively 4th Street” in Sydney (found on The Thousand Highways Collection - Shades of Blue). No good recordings of the American shows are extant as of early 2015.

One of the most interesting aspects of the songs above are the between-song commentary. “Visions of Johanna” is introduced as ‘not a drug song,’ and its author asserts his disdain for British music journalism. “Just Like Tom Thumb’s Blues” is explained as a tale of Tom Thumb, a 125-year-old Mexican painter. Dylan reminds his audience ahead of “One Too Many Mornings” that he, too, was just a baby once. Finally, he gives his only band introductions of the tour before the final, caustic “Like A Rolling Stone,” assuring the audience sarcastically that he and The Hawks have enjoyed every minute of playing for them.

This is a deeply confrontational series of songs. Though the acoustic songs manage to express a kind of delicate beauty rarely found outside of classical music, the electric songs hurl every ounce of raw sound at the audience. At times, the quality suffers, as “I Don’t Believe You” gets a bit distorted and “Like A Rolling Stone” threatens to fall apart throughout its ten minutes, but you just can’t turn away. It’s really fascinating, and sounds no less alive and moving than the day it was recorded. In particular, “Just Like A Woman” is utterly heartbreaking, “Mr. Tambourine Man” is spellbinding, and “Ballad Of A Thin Man” is a truly definitive performance.

I hope you enjoy the songs. If you haven’t purchased it yet, do yourself a favor and obtain the official Bootleg Series release documenting this tour - its sound quality is quite remarkable, and puts this compilation to shame. If you really find yourself wanting more, look into the recently released Side Tracks album for a few more top-notch performances.

Thanks for listening! In May, we will move on to the wild, unknown country of Bob Dylan's 1975 Rolling Thunder Revue tour. Until then, keep yourself healthy and listen to some good tunes.

Update, November 14, 2016: Note that the links have been removed from this collection, since Columbia just released the entire year of concert recordings in extraordinarily great sound quality. You can buy that here. I haven't picked up a copy yet, but I'm looking forward to taking the dive at some point!
Posted by CWS at 3:00 AM 13 comments: